NextPSA: Reply All
On The Job

When Raj lied to Luana or your passing up a quarter million dollars.

A true story about a truly evil lie. 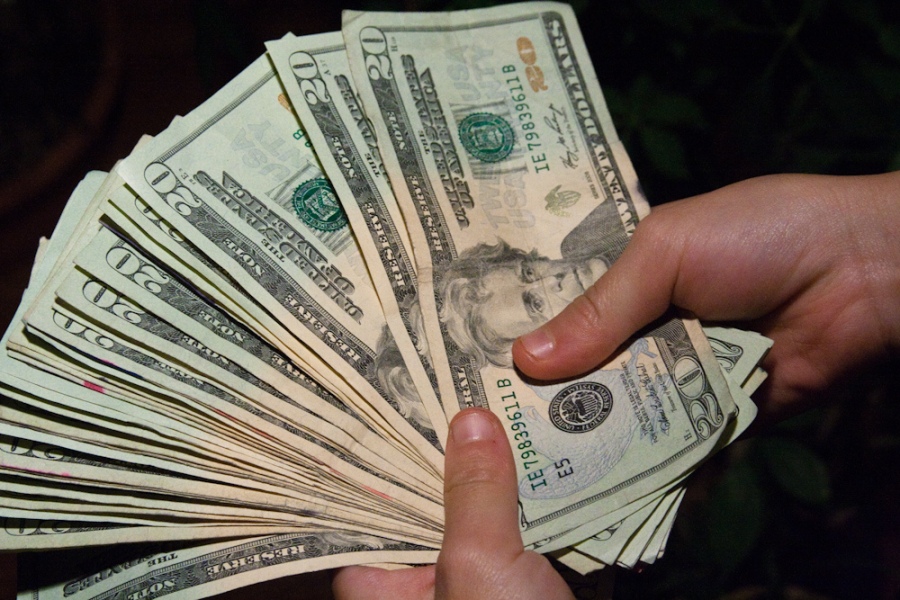 The boldface lie was so crazy palpable it was nearly beyond comprehension. He was a hard core abusive Indian senior manager in an indian owned tech company.   She was a highly competitive female sales rep.  She was good enough to be promoted, but was too female and too American to be promoted beyond anything other than a supervisory role.

She had put in her two weeks notice.  His response “your passing up a quarter million dollar a year opportunity”.  To put this in context: She was a long term employee who knew the details of the company as intimately as he did.  The company was in shambles, the new wiz bang ‘bet the farm’ product was such an utter and complete failure to the point where they had to resurrect an old successful product just to keep the company afloat.  Even back in the height of sales of the old product line the company would rework its commission structure quarterly to keep everyone at 60K-70K year max, yet  every quarter there were promises that everyone would make twice that under the new plan.

She had actually overstayed beyond what any sane employee would.  The channel had completely disintegrated to the point where it could never recover, senior management was involved in a high profile embezzlement case with the companies creditors.  He had verbally abused her on several occasions both when she was an individual contributor and when she was a ‘manager’ with no real power.  She was as loyal as one could ever hope for.

You would think in a last moment the pretense and the lies would stop…she would have gotten a knowing wink and a thanks.. That both seasoned veterans of the company would take a moment to acknowledge the gravity and reality of the situation and the wisdom of moving on.  But no, the last thing the company did.. in it’s last gasp interaction with this employe.. was to try to lie and manipulate one last time.  It reminds me of the final scene of the film the war of the roses, exept this story is fact*, not fiction.

*I changed the names, but the rest is completely true.