PIC your numbers because it’s a Lottery

Career advancement can sometimes be the result of more luck than hard work. 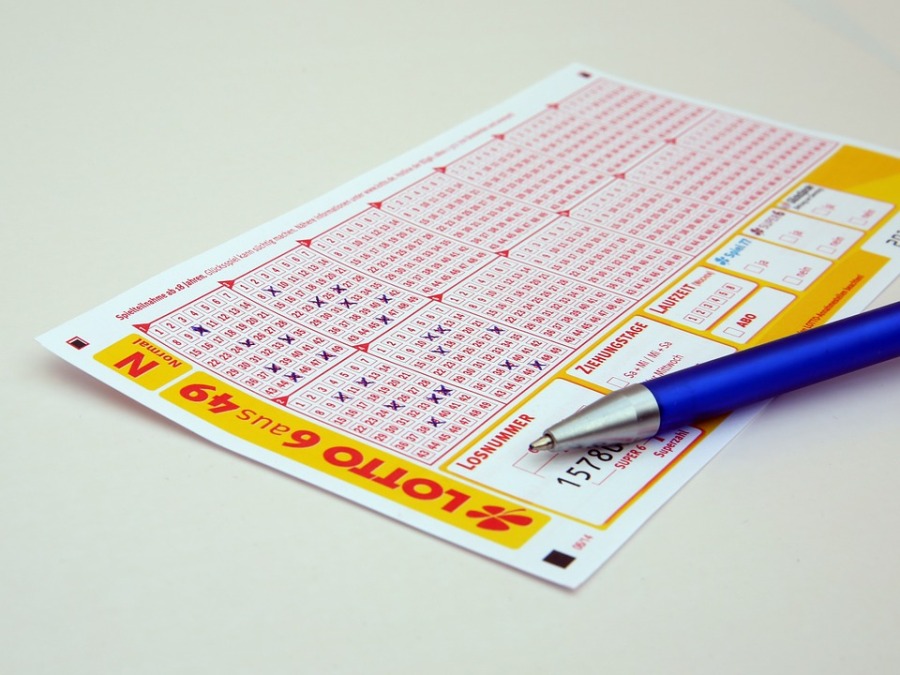 To many people, especially those who got lucky “You make your own luck”

The old adage in sales is that it’s a numbers game.. if you knock on 100 doors, eventually 10 people will talk to you and 1 will buy.  That’s true, and it’s also where you hear “you make your own luck”.  But like most things in life it’s not that simple.  The reality is that you can knock on a thousand doors and find 10 people who will buy from you, or 10 jobs that will hire you.. but what are the odds that they are the one job that leads to the great career? The sale that gets the PIC perceived as the rainmaker?  The job that leads into management?

If a PIC tries and tries and tries, they will have some wins. By the law of odds that is bound to happen.  The question really is will those wins actually lead into the virtuous cycle of significant career and personal growth?  That’s much more rare.  With dysfunctional organizations, protectionist incumbents, and the random nature of the professional world the deck is stacked against the PIC.

*Toro Poo Poo was the name of a speed boat my dad – rest in peace – and I saw on the intracoastal waterway decades.  My childhood mind was so entertained by the play on words that I never forgot it.