NextUpdates and Cracker Barrel Dreams
On The Job 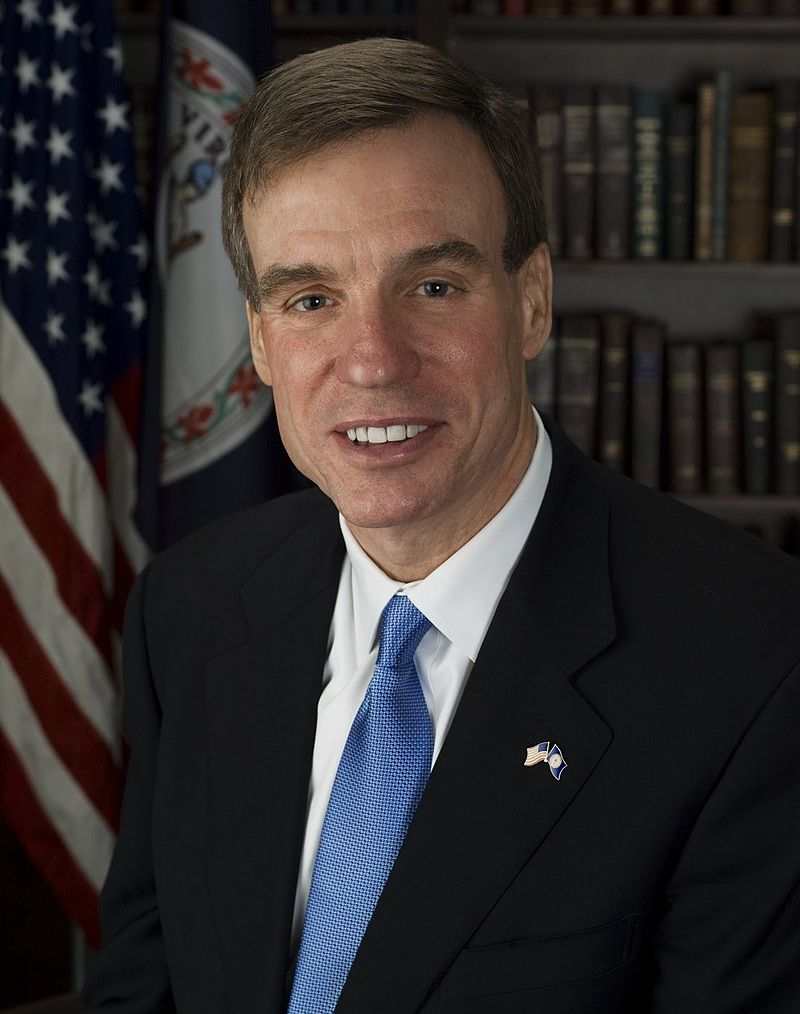 A friend of mine passed on a political article for me to read.  At the time of this writing we are really starting to gear up for the presidential election in less than a year… so comments made by candidates and politician’s comments are the soup de jour of the current news cycle.  The gist of the interview (link below) is a conversation about the Senator’s thoughts on a third class of worker.

Right now we have employees and contractors. This employee would fall into the category that’s mostly related to the gig economy.  If you’re not familiar with the term, the gig economy is short term service work facilitated by large companies who use apps and the internet to connect customers and their service providers.

When something becomes the accepted norm that means that it will spread to areas you didn’t expect it to.

I can’t say I’m an expert on Senator Mark Warners politics.  Actually, since I had kids I haven’t had time to really be into anyone’s politics.  Right now I’m much more of an expert on the Kratt Brothers than the Koch Brothers. That being said, the article with senator Warner really touches on some of the subject matter of this blog and the longer writing project.. i.e. the idea that worker classification is changing, especially for the Professional Individual Contributor.

I’m not sure if his comments on it being too early to really consider a third class were made out of political expediency or true insight, or a little bit of both, but the time is fast approaching when this conversation is going to be a necessity, as least for the government and the court system. Not because we really have a new class of worker, but because our current infrastructure – laws, insurance, workforce development programs / education, health care etc. is set up to support these first two types.

Right now the gig economy is set up for lower skilled service oriented work. It’s not 100% mainstream but it’s pretty clear to see where it will become the accepted norm – think smart phones before and after the iPhone.  When something becomes the accepted norm that means that it will spread to areas you didn’t expect it to.  So the questions for the readers of this blog are:

At what point does a grant programs coordinator, or an HR manager, or a guidance counselor, or director of marketing, get their ‘gigs’ through centralized web based service?

And when this is the norm…

How do you get approved for a 30 year mortgage?

How do you guarantee that there will be a solid retirement component?

How do you guarantee healthcare?

via Sen. Mark Warner sees a need for a 3rd class of worker but is hesitant for government to experiment in its development.